Our website features the best Belleair real estate search for homes, condos, land and foreclosure properties available. It is the only site you will ever need! It is easy-to-use and updated by the official Realtor®’s database every 15 minutes.

You can save searches, and get daily email alerts of new listings, price changes, sold data, and market reports. Our Interactive Map Search allows you to view properties on a map or refine your search by drawing the boundaries around the area you desire.

Considering selling or refinancing your home? Get an INSTANT property valuation now!

Contact us today to find out how we can be of assistance to you!

The Town of Belleair, in its decision to separate from the city of Clearwater, incorporated in 1925 following the development of its first subdivision in 1924 as tourism boomed attracting golfers and businessmen.  However, Belleair's resort-town roots can be traced back to 1896 when the Belleview Hotel was built by railroad magnate, Henry B. Plant on a bluff located south of Clearwater which had its grand opening in January of 1897.

The Belleview Hotel offered many amenities of rustic living to their affluent guests including golfing, horseback riding skeet shooting, bicycling and yachting.  Due to the high demand by World War I, the Belleview's original nine-hole sand green golf course created in 1897 was expanded to two of Florida's first 18-hole grass green courses which, of course, is the Belleair Country Club, Florida's first golf course.  The Belleview Hotel's name was changed to the Belleview Biltmore Hotel subsequent to its purchase in 1920 by international sportsman and owner of the Biltmore chain of hotels, John McEntee Bowman.  This grand hotel it doors in 2009.

Florida's first land boom came to an early and sudden end with the stock market crash of 1929 which, of course, impacted Belleair's growth, similarly.  With the hotel being re-purposed as a military training post in the 1940's, World War II brought new life to the town. 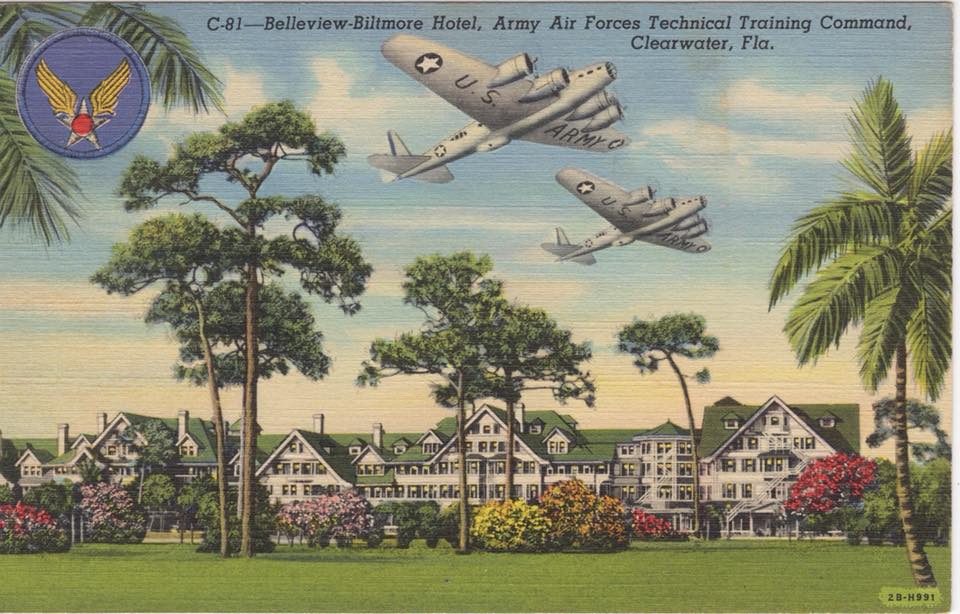 With such storied beginnings, newlywed veterans settled down in Belleair as the war concluded which revitalized the boom.  Although Belleair has since gone through much growth it has maintained the same small-town charm and community spirit which differentiates itself from other areas. 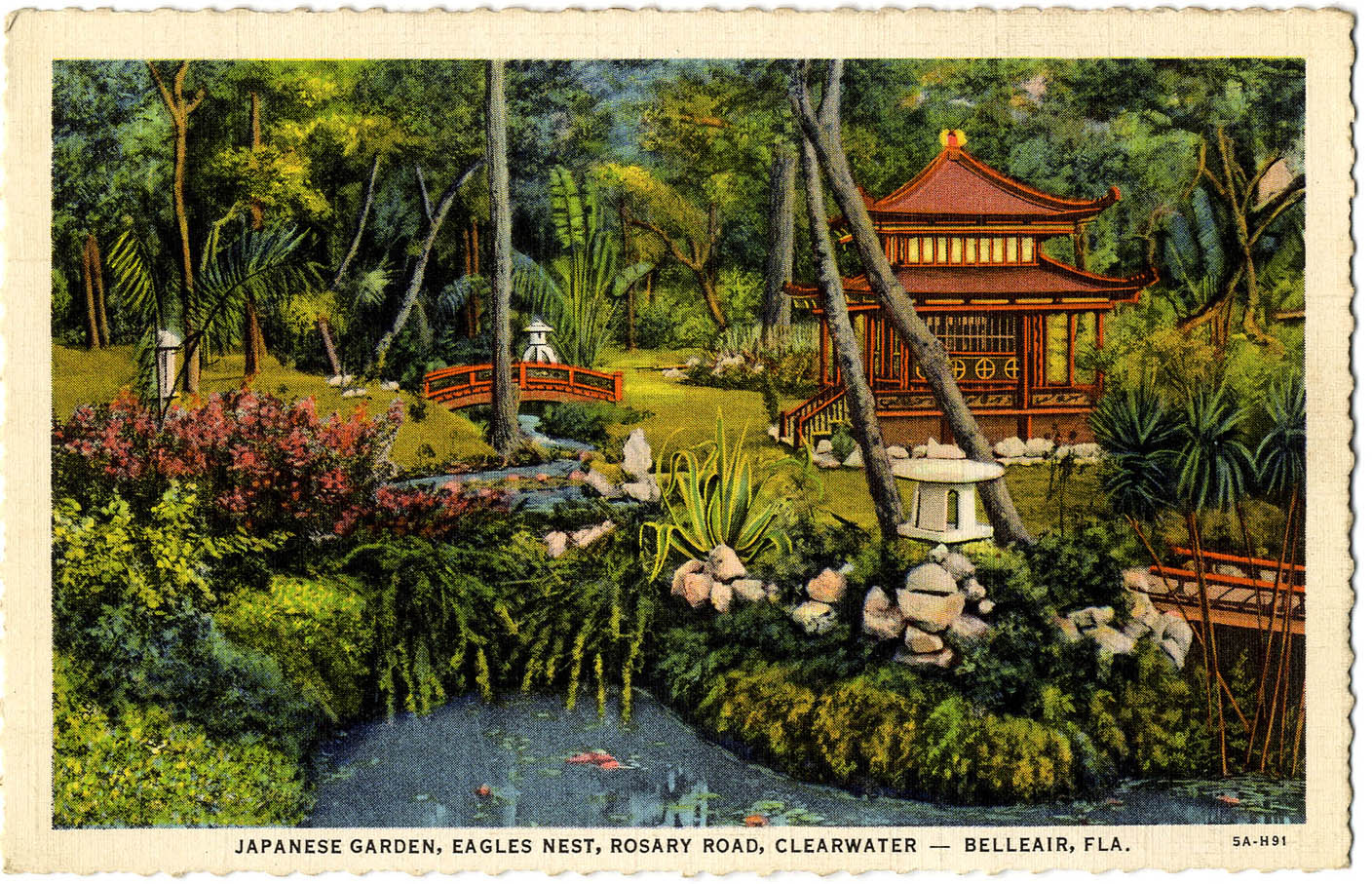 which had been a popular tourist attraction was closed in 1952 due to the decreased appeal of Japanese attractions as well as public interest and developed into the Eagles Nest subdivision.

The grand Belleview Biltmore Hotel hosted many famous people and world leaders including every living president until it closed it doors in 2009 after falling into disrepair. 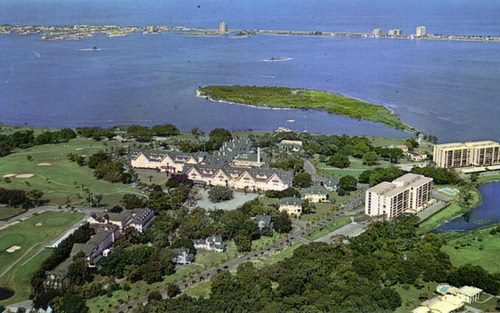 This once opulent hotel was left to decay until it was purchased in 2014 and demolished except for the main part of the hotel which underwent an extensive 4-year, $13 million restoration to take a step back in time with the opening of the 35 room Belleview Inn in December 2018. 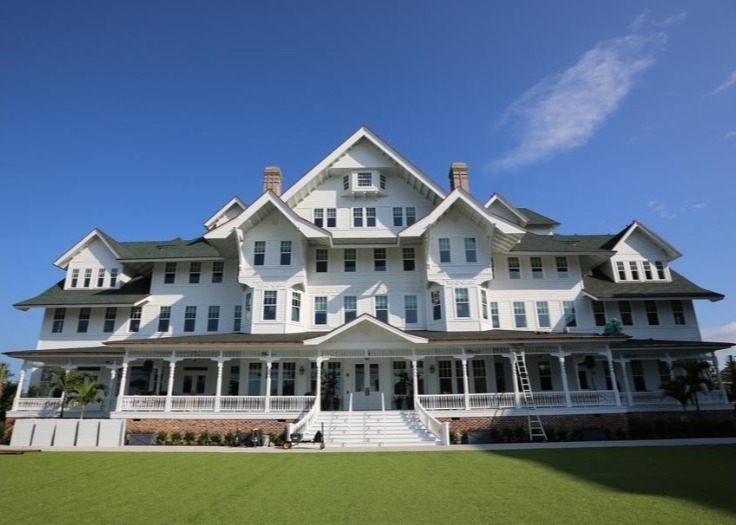 This is a one of a kind opportunity to own a home in the heart of Belleair, that has been beautifully maintained by 1 owner for the last 3 decades. Belleair is a Bedroom ...

A million dollar view without the million dollar price tag! This community features 24/7 gated security for your privacy, and convenience to all Belleair & the surroundin...

Paradise Awaits! You will be awe-struck when you enter this 1506 sq ft unit and are greeted with beautiful panoramic views of Clearwater Bay and the 15th tee of the Bell...

What a great location! Right across the street, in the heart of Belleair, from the Pelican Golf Club sits this terrific 3 bedroom, 2 bath house. The kitchen is remodeled...

Welcome home to this second floor condo that has tranquil views of the pond from the lanai. When you first walk in you will find that this condo has a larger kitchen than...