Our website features the best Treasure Island real estate search for homes, condos, land and foreclosure properties available. It is the only site you will ever need! It is easy-to-use and updated by the official Realtor®’s database every 15 minutes.

You can save searches, and get daily email alerts of new listings, price changes, sold data, and market reports. Our Interactive Map Search allows you to view properties on a map or refine your search by drawing the boundaries around the area you desire.

Considering selling or refinancing your home? Get an INSTANT property valuation now!

Contact us today to find out how we can be of assistance to you!

Since early in the 4th century, the area now called Treasure Island was settled by the Tocobago. The peaceful Native American tribes traded with each other until the quests of Ponce de Leon and Panfilo de Narvaez in 1528 searching for the Fountain of Youth and the promise of gold, respectively, nearly wiped out the indigenous people.

During the 18th century, with the island now almost completely uninhabited, pirates and smugglers hid along the coastline where they pillaged and plundered unsuspecting travelers collecting their booty along the way! As small villages developed and settlers began migrating from Georgia and the Carolina's to this gulf coast area, forming communities in the late 1800's, all of the pirates and most of the smugglers had left the area.

Thomas F. Pierce was the first owner of Treasure Island, purchasing the island from the state of Florida in 1908 for $1.25 per acre.  Whiteford Smith Harrell built the island's first hotel in 1915, the Coney Island Hotel, which was a 25-room property and was a success as Harrell used his own boat, "Don," to ferry tourists to and from the mainland.  As the news of Harrell's success spread, other developers flocked to the area and Treasure Island was on its way to becoming a tourist destination.

What's in a name? In an attempt to boost property sales, it is said that, a number of property owners buried and then subsequently discovered "buried treasure" in wooden chest on the beach in 1915 and from then on the island was so aptly called Treasure Island. 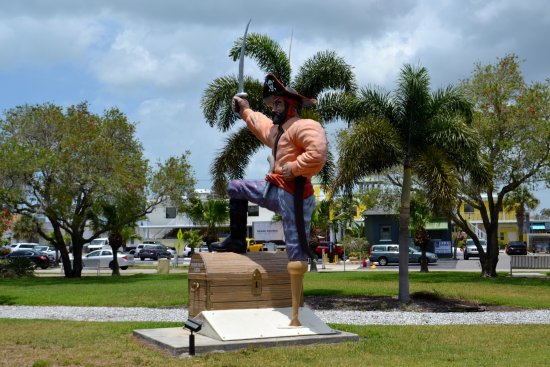 Treasure Island experienced a construction boom through the 1950's as many veterans returned to the area following the end of World War II.  Familiar with the area due to their training at the Belleview Biltmore Hotel in Belleair and with easy access by automobile via the Treasure Island Causeway Bridge, built in 1939, there was a residential development boom to the area boasting 3 miles of white sand beaches. 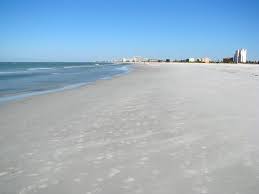 During this time there was a petition to combine all of the small beach town along the barrier islands from Pass-A-Grille to Redington Beach which caused these towns to quickly take action.  On May 3, 1955, by a Special Act of the State Legislature, the towns of Sunset Beach, Boca Ciega, Treasure Island and Sunshine Beach were incorporated into the City of Treasure Island. 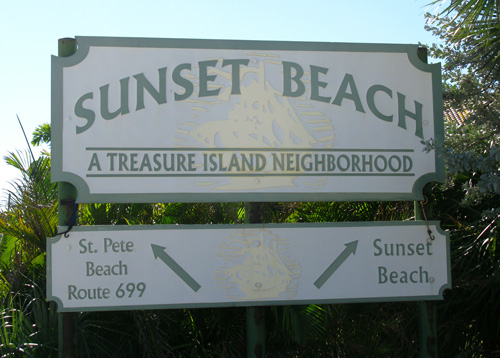 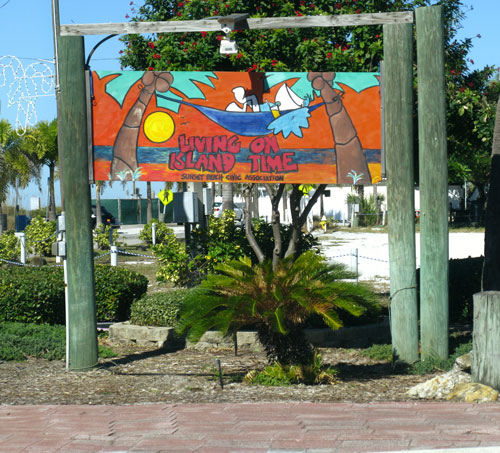 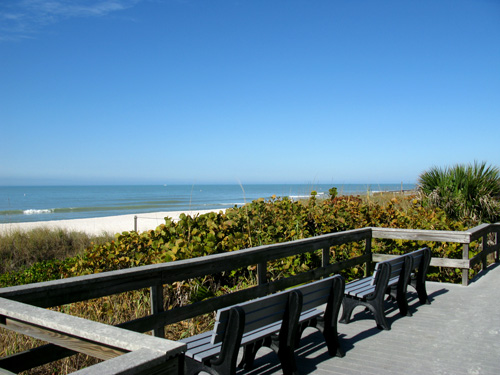 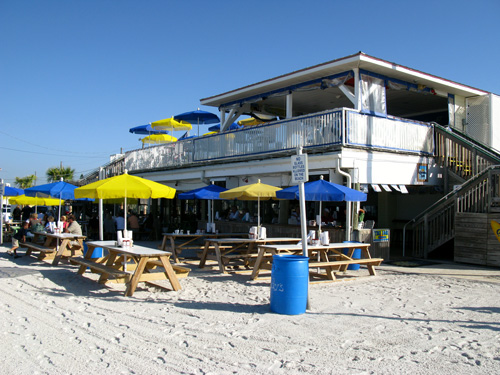 Treasure Island has a thriving bar and restaurant scene in its downtown. 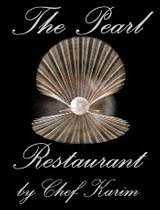 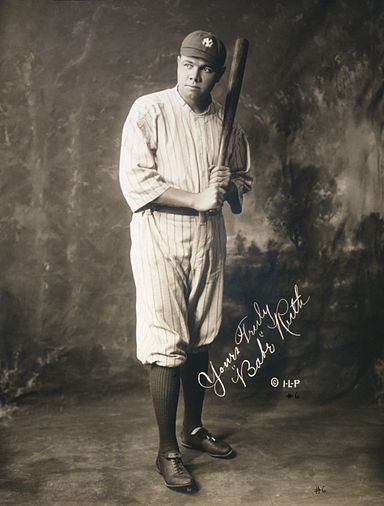 Vacation Destination and Real Estate Investment opportunity in one! Spacious, fully furnished apartment with a pool view. Rest. Relax. Recharge. Do it all at the Cryst...

OWN YOUR OWN PRIVATE PARADISE GETAWAY! Surrounded by SPECTACULAR WATERFRONT VIEWS this adorable ground floor corner unit condo is bright and airy! Go on Zillow to view 3D...

Welcome to your WATERFRONT oasis on Boca Ciega Bay! This first floor unit offers incredible water views from your open floor plan living space, and in the evenings, you c...

This beautiful 55+ 1 bedroom 1 bath condo sits on the water allowing you the pleasure of viewing all the boats, boat parades, dolphins and so much more. Tucked away in be...

You've found a great location on the Intracoastal Waterway at Blind Pass, with unobstructed access to the Gulf of Mexico to build your dream home retreat. This is a rare ...